The Story of the Three Little Pigs Three little pigs were sent out to seek fortune. One pig build a house with straws. A wolf came and blew the house down and ate the little pig. The second pig made a house out of furze (spiny shrub with yellow flowers). The wolf came and blew the house down and ate the second pig. The third pig made a house out of bricks. The wolf came and could not blew the house down. The wolf asked the pig to go out to the nice field of turnips. When the wolf came back to the house, the pig answered that he already went to the field and came back. The wolf then suggested to go to an apple tree. The pig went again but when he climb down, saw the wolf. The pig threw an apple so far away that when the wolf go and pick it up, the pig already ran home. The wolf then suggested a fair at Shanklin and the pig went off early as usual and bought a butter-churn. He saw the wolf coming so he hid in the churn and it turned and rolled down the hill, which frightened the wolf. T
Post a Comment
Read more 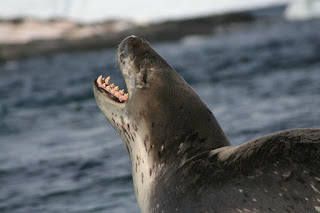 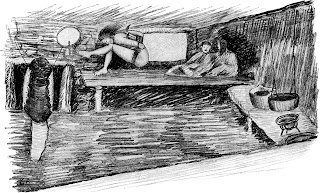 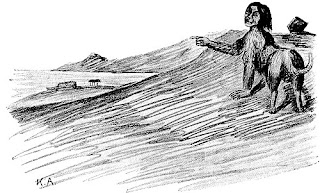 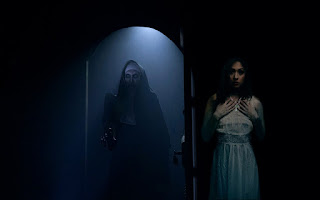 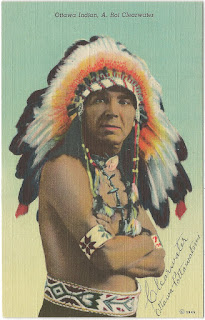 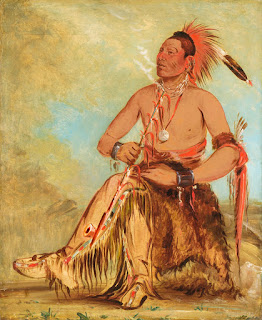 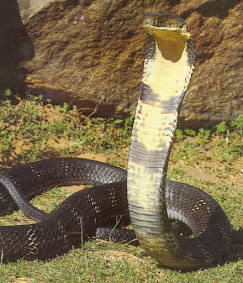 Week 9 Story: Why Mongoose and Snakes are Enemies 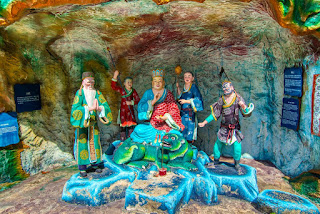 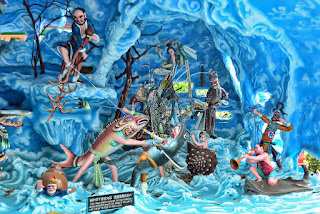 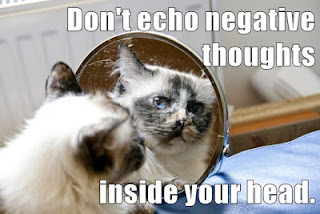